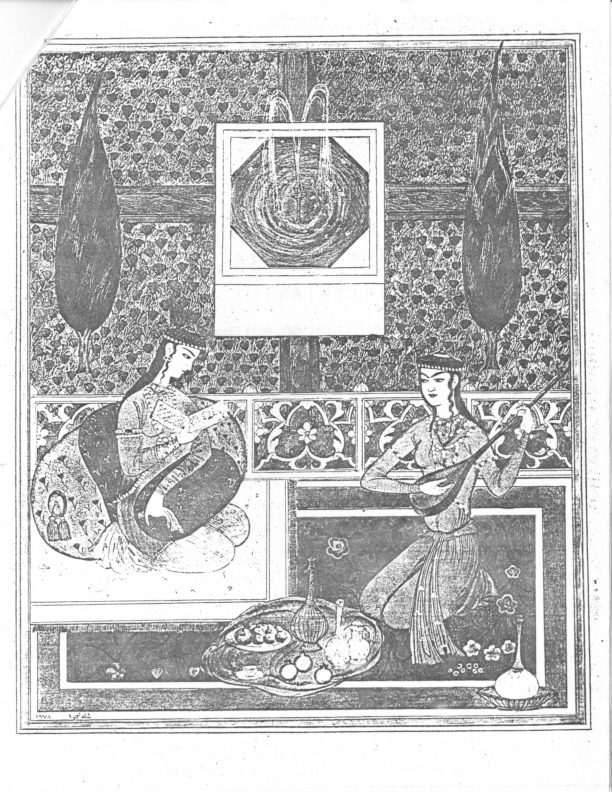 The Seattle-Tashkent Art Exchange consisted of a print exchange, graphic art exchange, children’s art exchange and many more forms of exchanges relating to art which first began to spring up around 1987-88. The many forms of artistic exchanges allowed the citizens of both sister cities to express their interests, hobbies, ideas with people who were known as their enemies.

One of the goals that a member of the exchange proposed between the relationship was to “develop on-going exchanges of art works and artists between Seattle and Tashkent”. That was the main focus, these exchanges were a means to bring people even closer than before, and to further their relations with a common interest such as art. The exchanges hoped to educate artists and the general public in Seattle and Tashkent about art being made in their respective sister cities. Another goal these members had was to show how cultural and practical barriers in such exchanges can be overcome by information age means.