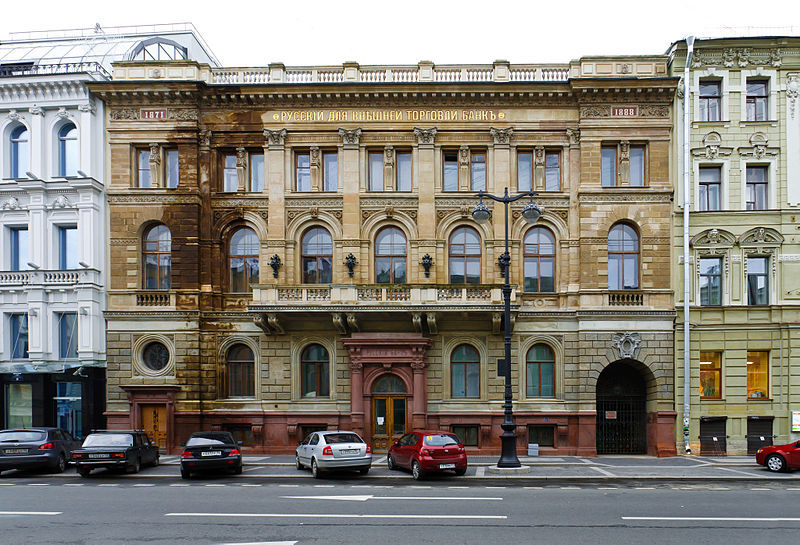 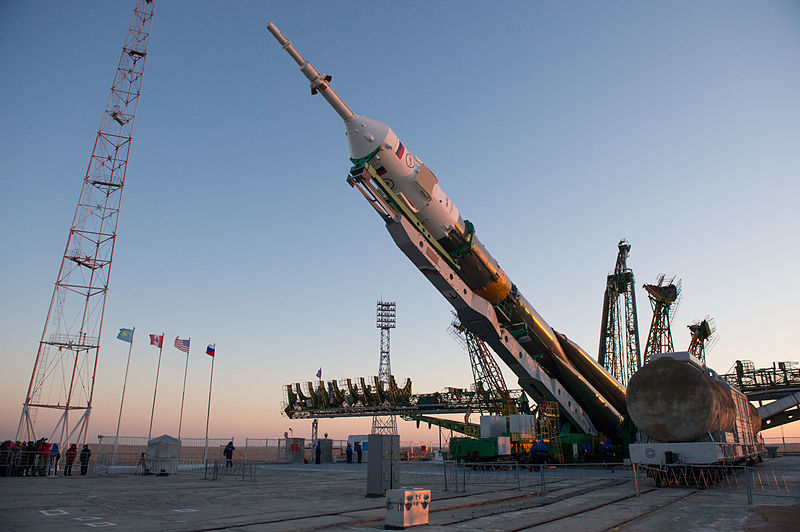 Both the Central Specialized Design Bureau and TsSKB-Progress aerospace company were responsible for the development and production of the Soyuz launch system.

Europe America Space Flight 500 also promoted the formation of economic partnerships between the United States and Russia. The desire for such connections was due to the larger economic situation and interests of the the two countries after 1991.

The prevalent belief was that a partnership, particularly with the American West Coast, could assist local Russian leaders rebuild their local infrastructure and communication networks more efficiently than the reforming Russian economy due to the proximity, reliability, and financial strength of the United States. In return, the United States gained access to a new markets and could invest or partner with Russian companies.

A New Frontier for Russian Businesses

Many of the mission’s Russian backers used to be state-owned enterprises, including St. Petersburg Bank, the Central Specialized Design Bureau, TsSKB-Progress aerospace company, and several high technology firms, and were hard-hit after the Soviet Union's dissolution due to contract cancellations and a lack of investment. Thus, the promises of new markets and customers were very appealing.

To fulfill these aspirations, Space Flight 500 was intended as a flagship mission to reverse these company fortunes and improve the Russian economy. According to a 1992 BBC broadcast, Space Flight 500's success and visibility held the hopes for Russian business promotion in foreign markets and were aimed at "attracting the attention of Western businesses to opportunities in Russia and conversion projects." The backing companies formed the Europe America 500 Consortium and planned to become a holding group for Russia’s high technology and aerospace firms after the celebrations. Enthusiastic and bilateral cooperation on Space Flight 500 hoped to catalyze this prosperous relationship.

← Weapons for Peace
A Voice of Caution →
An Economic Flagship