A Voice of Caution 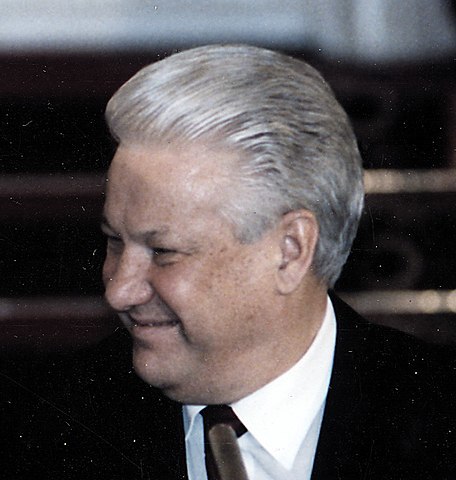 While the mission intended to create economic prosperity, it also raised red flags for the former Soviet journalist Mikhail Alekseev, who wrote about his concerns in The Seattle Times shortly after the mission.

He argued that Space Flight 500's economic mission would allow the Russian companies to consolidate monopolies on power and threatened the rise of new authoritarian leaders in the post-Cold War world. In The Seattle Times, Alexseev stated:

“The Russians who put it together want the monopoly on contacts with the powerful people in the Seattle area…these contacts are a great source of power. They do not want to share it.”

He went on to state that the new contacts with the West would be the, like for Gorbachev, "the single most important factor to the political longevity of Boris Yeltsin," and compared a speech by consortium leader Gennadi Alferenko, in which he described the backers as becoming new, prosperous leaders while millions of other Russians would suffer, as 'Stalinist.'

These concerns reflected the state of Russian's economy after 1991; corruption was rampant as companies and powerful figures rejected trading in a free market for as much economic control as they could grab. The Russian government's politics were more focused on internal power struggles instead of combating corruption or encouraging friendly foreign investment.

As a result of the threats of corruption, lack of trading incentives, and hostile environment, many foreign businesses turned away from the economic proposals of Space Flight 500's backers, severly limiting hopes for a long-term, prosperous relationship.