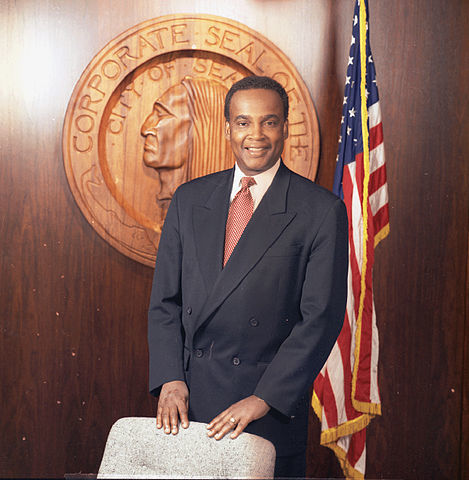 “The organizers could not have chosen a more appropriate location for the landing of the spacecraft...Seattle’s tradition of close ties to Russia were strengthened and expanded during the recent Goodwill Games and will continue to grow...I am proud of the strong and positive relationships between the citizens of Seattle and Russia achieved through many exchanges over the years.”
-Mayor Norm Rice to Russian President Boris Yeltsin

Seattle was well-established as a place where US-Soviet relations were cultivated during the Cold War period, especially through acts of citizen diplomacy. Examples of Seattle’s efforts included hosting the Goodwill Games in 1990, activist groups like Target Seattle’s actions to protest against nuclear proliferation at home and abroad in the 1980s, and Seattle’s status as the first American city to link with a Soviet 'sister' city in 1973.

Two of Seattle's former mayors, Wes Uhlman and Charles Royer, supported acts of citizen diplomacy and reconciliation. Both were involved during their times in office with efforts by citizen activist groups to connect with the Soviet Union during the Cold War.

The pride Mayor Rice described in his letter to President Yeltsin echoed the support of Uhlman and Royer. He highlighted the history and eagerness of Seattle's action in the spirit of nonpolitical diplomacy. By drawing historical parallels between the contemporary and Cold War periods, Space Flight 500's planners likely hoped that their mission would serve as another interactive event promoting nonpolitical diplomacy.

Due to the precendent of successful action, Seattle was an ideal host city for Europe America Space Flight 500's landing and celebrations, and the mission continued the city's Cold War legacy of being a site of strengthening bonds between adversaries. 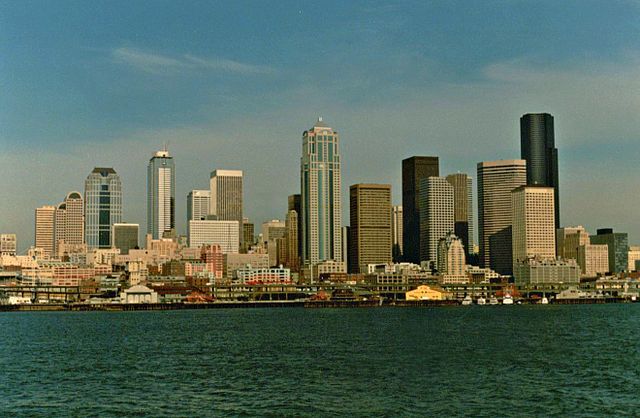